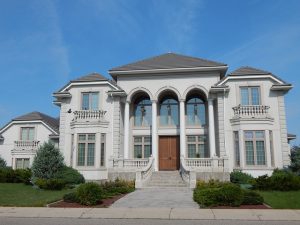 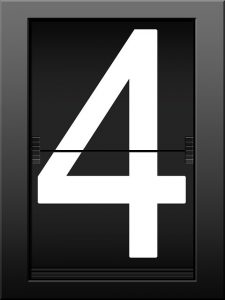 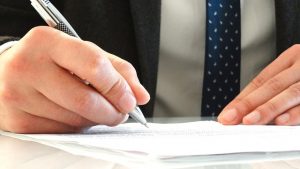 No matter how old you are or what your status is in life, you should prepare yourself and your family for the chance that you become incapacitated in some way, as well as, for the eventuality of death.  Estate planning is the best way to do that.  Wills and trusts are two of the most common tools you can include in your estate plan.  Your estate plan should be customized to fit your specific needs and to protect the future of your family.Why is it so important to plan ahead?Planning … END_OF_DOCUMENT_TOKEN_TO_BE_REPLACED

We all dread the day when a parent or other loved one becomes too ill or injured to care for themselves.  While it doesn't happen to everyone, it does happen.  But, if that time has come for you, and a loved one needs help handling their own affairs, it may be time to consider a guardianship.  Understanding what that means exactly can make the decision much easier.  Here is what you need to know.#1 - How a guardianship is establishedThe process of creating a guardianship requires court … END_OF_DOCUMENT_TOKEN_TO_BE_REPLACED 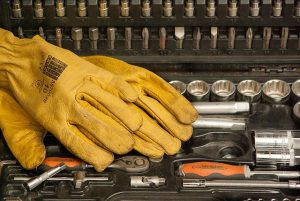 When it comes to estate planning, save your do-it-yourself kits for remodeling your home.  Although it has become so easy to find do-it-yourself estate planning products, resist the urge.  While these products may seem like a money-saver, the reality is computer generated forms simply do not compare to estate planning through an experienced attorney.  Even if the document you purchased comes with assurances that it will work as you expect, there truly is no guarantee.  Estate planning simply is … END_OF_DOCUMENT_TOKEN_TO_BE_REPLACED 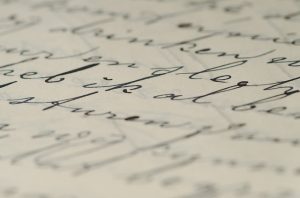 If you ask someone about estate planning, their first thought will be creating a last will and testament.  That is probably the most common estate planning tool there is.  The will must have the appropriate language to accomplish the goals you have for your own estate plan.  The best way to ensure your will is drafted correctly, you need to have the assistance of a Missouri or Kansas estate planning attorney.Drafting the Last Will and TestamentThe Last Will and Testament, or “will” for … END_OF_DOCUMENT_TOKEN_TO_BE_REPLACED

Trusts are an important component to every good estate plan. There are several types of trusts you can choose from. Knowing which type of trust you need is also important.  It is often suggested that, as your financial situation or other aspects of your life change, you should review the terms of your trust and make changes as necessary.  In order to do that, you must have a revocable trust.  The flexibility of revocable trusts is one of their most important benefits.How do I know it’s a … END_OF_DOCUMENT_TOKEN_TO_BE_REPLACED

Business owners and owners of commercial property are typically concerned about asset protection, but you don’t have to own special property to want to protect your assets.  We all have creditors of some type. There may also be potential legal claims in the future you may have to defend against.  If you don’t want to run the risk of losing everything you own as a result of an unexpected situation, you need asset protection.  Irrevocable trusts are one way to accomplish that.The primary goal of … END_OF_DOCUMENT_TOKEN_TO_BE_REPLACED

Many clients ask us, “what happens if I have an asset outside the name of my trust at the time of my death? Is there any way to transfer it to my trust at that point?”  The answer is YES.  Typically, a pour over will is used in conjunction with a living trust, which allows selected property or assets to “pour" into a trust.  Once that happens, the property can be distributed to the beneficiaries named in the trust.Advantages of Pour Over WillsMany estate planning attorneys believe that … END_OF_DOCUMENT_TOKEN_TO_BE_REPLACED

Estate administration is an important fiduciary duty.   If you have been named as executor of a loved one's estate, then you should have some basic knowledge about the requirements of estate administration and distribution of assets.  Fiduciaries, in the probate and estate context, are usually executors or trustees. Here are some of the basics.The basic steps required in probateThe first step in probate involves initiating the court proceedings by filing a petition.  This petition should be … END_OF_DOCUMENT_TOKEN_TO_BE_REPLACED